Call your Democratic Representative and Demand the House Stay in Session

Democrats beat the odds and outperformed expectations in a historic way during the midterms. Democrats successfully beat back the expected ‘red wave’ of MAGA extremism. While Republicans paid a price for their radical agenda, they did take control of the House of Representatives, which means Democrats must use every moment of the trifecta that is left to deliver as much of the Democratic agenda as possible! That means they have from now until January 3, 2023 (Swearing-In Day) to deliver on a long list of priorities.

We need Democrats to stay in session for the remainder of this calendar year so we can minimize the harm Republicans can do by:

Fill out this form right now and we’ll connect you to your Representative. Tell them to do everything in their power to pass as much good legislation as possible, and to protect against Republican hostage taking.

Fill Out Your Information and We'll Connect You to Your Representative

By providing your cell phone number, you agree to receive calls and texts about important updates, ways to take action, and information about events in your area from Indivisible, approximately 3 to 5 times a month. Message & data rates may apply. Reply with STOP to quit receiving texts at any time.

Your phone will be ringing shortly...

Please make sure you have your phone nearby, and that volume is turned up.

Hello, I’m a constituent from [part of state] and I’m very concerned about a Republican House majority in 2023. We know the Republican playbook is based on sabotage, hostage taking, and an extremist agenda.

We need Democrats to stay in session for the rest of the year so we can minimize the harm Republicans can do by:

Will [Representative] commit to staying in DC and getting these priorities across the finish line? I will be closely watching for [Representative]’s actions on this and following up.

Your call urging your Representative to stay in session and fight for our priorities makes all the difference! Call as many times as you can today and tell all your friends to call as well! 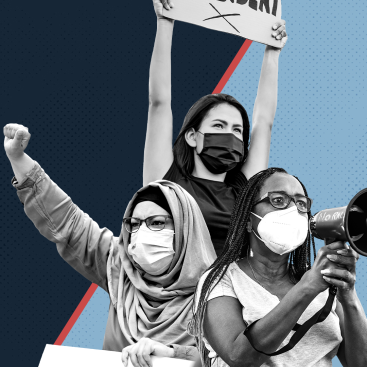 Call your Democratic Senator and Demand the Senate Stay in Session

Call your Republican Senator now. Ask them to stay in session and work hard to pass this important and popular legislation. 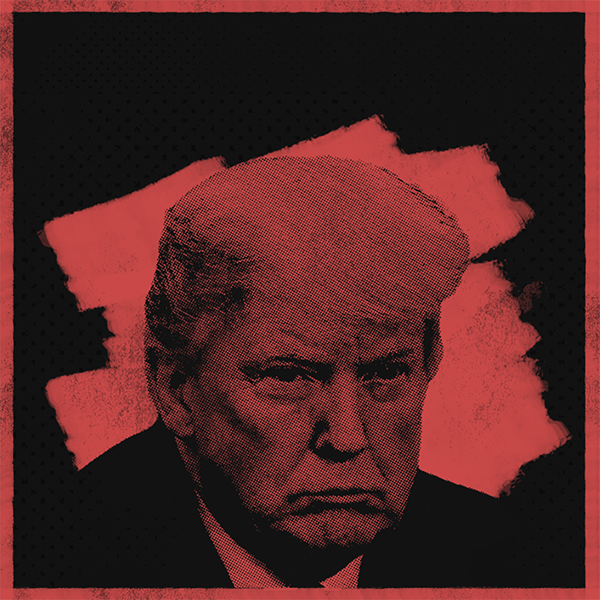 It’s official: Donald Trump is running for President again. The work to defeat him starts today. But it's going to take a massive investment to fund our work over the next two years. Donate today to support Indivisible to do what Indivisible does best: organize and beat Donald Trump.